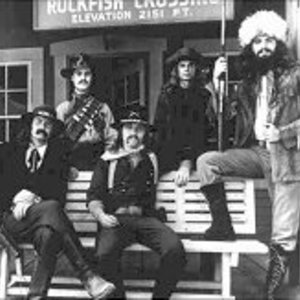 Mason Proffit was formed in 1969 after the disbanding of Chicago garage rock group Sounds Unlimited. Brothers John Michael Talbot and Terry Talbot decided to form a new group that was more of a folk and country band. "Two Hangmen", off of their first album Wanted... Mason Proffit, became a regional hit but was unable to chart nationally. It did, however, help their second album, Movin' Toward Happiness, chart on the Billboard 200. In 1972, the band signed to Warner Bros. Records and were placed on a national tour opening for the Grateful Dead.

Last Night I Had The Strangest Dream