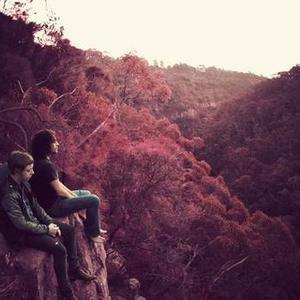 Wolf & Cub are an alternative rock band from Adelaide, Australia that formed in 2002. Three of the original members hail from Port Augusta, South Australia. Their music is predominantly psychedelic with elements of funk. The four-piece are signed to legendary record label 4AD. An interesting aspect of the band's music and aesthetic is their use of two drummers. This allows the percussive elements of their music to feature more prominently alongside the guitar.

Their name derives from a comic from Japan called "Lone Wolf and Cub".