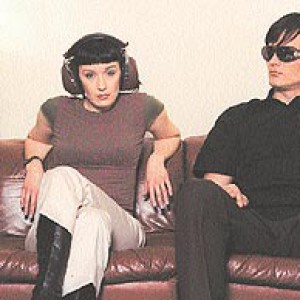 Wilma can refer to: 1) Wilma Landkroon (born April 28, 1957, in Enschede, Overijssel) is a Dutch pop singer. At eleven years old, her first top chart success in the Netherlands and Germany was in 1968 the song ?Heintje, bau ein Schloss f?r mich? (Heintje, build a castle for me). After this, Wilma had many successes in Netherlands and Germany during the years 1969 and 1970 (see Discography). When Klaus Lorenzen became new producer of the young singer...

In 2003, a CD with old and new songs of her was produced (?Wilma ?- toen en nu?, what means "Wilma ? Then and Now"). In the song ?Gouden platen ? volle salen? (Golden Records ? Full Halls) she gives a melancholy review on her life as one of the most successful child stars of all time.

2009 decided Wilma Landkroon to try another comeback and recorded with the singer Sylvia Corpi?r the duet Niets of Niemand that was Nr. 1 in Holland FM Top 25 end of August 2009

A Piece of Work