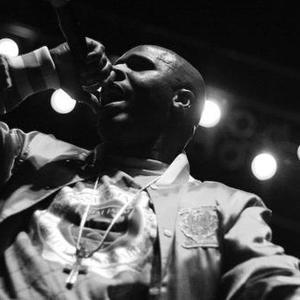 Willie D (born Willie James Dennis November 1, 1966, Houston, Texas, USA) is an American rapper who gained fame as the lead member of the Geto Boys, a controversial group known for explicit violent and sexual lyrical content. Although his music is explicit, Willie D defies gangsta rap stereotypes and many of his lyrics contain a positive social message. He is also actively involved in community efforts and is often reserved for speaking engagements.

Shortly before joining the Geto Boys in 1989, Willie D released his first album, Controversy, an album filled with misogynistic themes that targeted racism in America. Out of press, it remains one of the most sought after collector items on Ebay.

In 1999, Willie D (fighting under his real name, Willie Dennis) took up a career as a professional boxer. Fighting within the Light Heavyweight division, Willie D won his first two fights by knockout, followed by his third fight which ended in a draw. He lost in a first round technical knockout in his fourth and final professional fight in October of 2000, and has since made no effort to return to professional prize fighting. His record stands at 3-1 (2 KOs) [1]