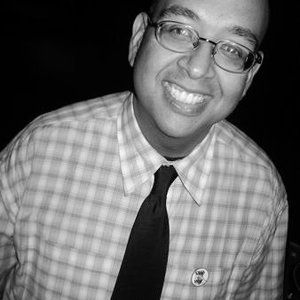 White Town is a techno-pop act (actually only one man, Jyoti Mishra, born in Rourkela, India, on July 30, 1966; Mishra has lived in the United Kingdom since the age of three), often regarded as a one-hit wonder for its 1997 song "Your Woman", which sampled a 1930s song called "My Woman" by Al Bowlly, which was featured in the Dennis Potter drama Pennies From Heaven. This single was often known not by its name, but by the title of the EP it originally appeared on - ">Abort, Retry, Fail?_".

Mishra, a straight edger and ex-Marxist, often incorporates political concerns in his songs veiled in terms of personal relationships (as in his only hit). After a troubled working relationship with EMI Records, Mishra was dropped from the label in 1997 and since then has gone back to working with indie labels like Parasol Records. His last album, 2000's Peek & Poke, received moderately enthusiastic reviews but sold pitifully compared to his major label work.