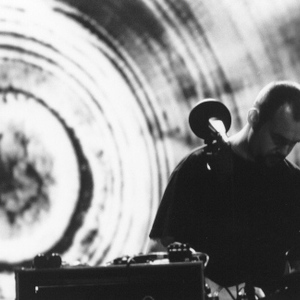 Vidna Obmana was a pseudonym of Belgian composer and ambient musician Dirk Serries from Antwerp, Belgium. Dirk Serries' music has often been described as isolationist and organic. Since 1984 he has collaborated on several occassions with artists such as Asmus Tietchens, Brannan Lane, Capriolo Trifoglio, Diego Borott, Jeff Pearce and Steve Roach. Some of these collaborations have become entire projects of their own such as Continuum (collaboration with Bass Communion) and Principle of Silence (collaboration with Joris De Backer).

In an April 2007 statement on his website, Vidna Obmana has stated that his 23-year use of the pseudonym has always been for the purpose of focusing attention on his art and not on himself. In some venues, the appellation is rendered as VidnaObmana or Vidna Obmana. With that being said, Dirk Serries has ended Vidna Obmana as his focal artistic output and is now working on his guitar drone-based projects Fear Falls Burning and Microphonics (under his own name).

Soundtrack For The Aquarium CD2

Soundtrack For The Aquarium CD1

The Shape Of Solitude (With Serge Devadder)