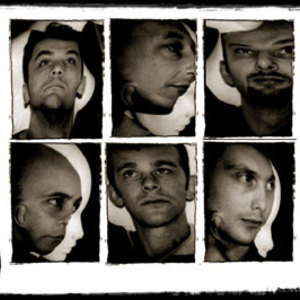 One of the most enigmatic and under-achieving groups ever. They've spent the last decade in hibernation but have recently re-emerged. Now in their 3rd incarnation they've got their own website www.oyukiconjugate.com and a new album called 'The Euphoria of Disobedience' on their own label OYC Limited. Until now, their music has been elusive and hard to find, pressed in small editions on small labels around the world but much is now available as downloads. Variously described as ambient, industrial and tribal, perhaps "dirty ambient" better evokes the feel of their material.

Andrew Hulme is also known for his work with guitarist Mark Sedgwick on the side-project A Small Good Thing.