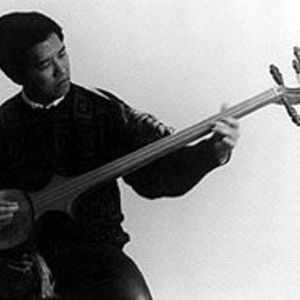 Forrest Fang is a multi-instrumentalist and composer whose career spans over two decades. His eclectic style embraces Western and non-Western influences such as minimalism, Chinese classical music, and Balinese gamelan music. He has released ten recordings for the Ominous Thud, Cuneiform, Projekt and Hypnos labels. His most recent release is "Animism," released in June 2012 on Projekt. He has also been a guest artist on recordings by ambient artists Robert Rich and Carl Weingarten.

Fang's projects include a collaboration with guitarist Carl Weingarten entitled "Invisibility" released in 2006 on The Foundry, a world progressive CD entitled "Folklore," released in 1995 on Cuneiform, and ambient releases "Gongland," "Phantoms" and "Unbound" released on Projekt in 2000 and 2009.

Letters To The Farthest Star

The Wolf At The Ruins / Migration CD2

The Wolf At The Ruins / Migration CD1