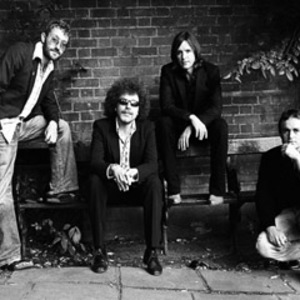 Over thirty songs were recorded, with eleven eventually chosen for their debut album. The Storys then decided to put out the album themselves, so they set up their own label, Hall Recordings, before signing a record deal with Warner Bros./Korova.

Their first gig was to over seventy thousand people at The Olympic Torch Concert outside Buckingham Palace, and was soon followed by a support slot with Tom Jones and a series of gigs in venues such as Bush Hall and The Borderline. The summer of 2006/2007 saw the band touring and supporting Elton John who, after hearing their album, called up Steve Balsamo at his house to tell hum how much he liked their music. Recently, the band finished recording their second album, The Town Beyond The Trees, before their record label, Korova, dissolved quite suddenly. The band decided to put the record out themselves under their own label again; Hall Recordings. A release date is set for March 31st, with internet downloads of their single starting on march 10th.

The band will also appear in the new film, The Bank Job, along with several of their songs.

Town Beyond The Trees