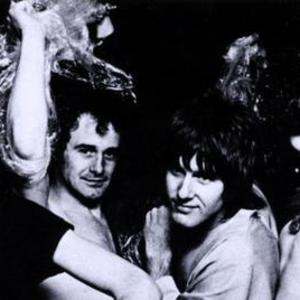 The Nice were a late Sixties progressive / psychedelic rock band. While they did not last more than three years, they were a major influence in bridging the gap between the psychedelic rock of the Sixties and the progressive rock of the Seventies. Led by keyboard maestro Keith Emerson (later of Emerson, Lake & Palmer) they were one of the first bands to fuse rock with an orchestra. The band were infamous for being banned from playing the Royal Albert Hall in 1968 when Emerson set fire to an American flag when playing the song America, originally by Sondheim and Bernstein.

Initially, the band featured a guitarist in the shape of Davey O'List.

In 2003 The Nice reformed and toured with Keith Emerson's solo band.