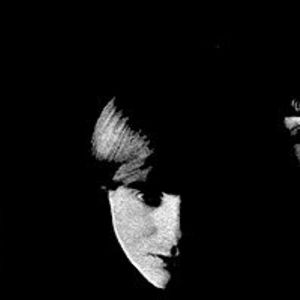 Wayne Fontana founded the band with Bob Lang, Ric Rothwell, and Eric Stewart in 1963. They released a few unsuccessful singles before recording "Um Um Um Um Um Um" in 1964, which was a major hit in Britain and led to a tour with Brenda Lee. They also had a number one hit in the United States with "The Game of Love." After a tour of America and some more unsuccessful singles, Fontana abruptly left the band in the middle of a concert in 1965. Guitarist Eric Stewart suddenly became the lead singer of the band, which immediately dropped "Wayne Fontana" from its name.

The Mindbenders' first single without Fontana was the hit "Groovy Kind of Love" (a Carole Bayer Sager / Toni Wine composition). The song reached number two in the U.S., and was successfully revived by Phil Collins in the 1980s. The album of the same name, however, was a failure, as were their other singles and later albums. Although they appeared in the Sidney Poitier movie To Sir, with Love, the band broke up in 1968.
For Wayne Fontana himself, still under contract to Fontana Records, he soldiered on alone. His most successful solo single release was "Pamela, Pamela", which reached Number 11 in the UK singles chart early in 1967. Conversely, it was also his last hit.
Eric Stewart went on to form Hotlegs and, much more significantly the band 10cc, with hit songwriter Graham Gouldman.
Bob Lang later joined another rock music outfit, called Racing Cars. They had one hit single, "They Shoot Horses, Don't They?" which reached Number 14 in the UK chart in 1977, before seemingly disappearing forever, thus condemning them to the unwanted one hit wonder tag.

The Mindbenders & With Woman In Mind