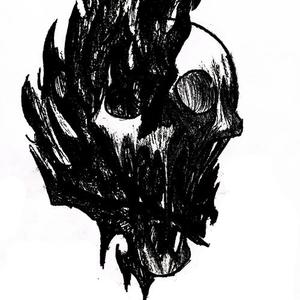 The Flock was a Chicago-based jazz-rock band that released two records on Columbia records in 1969 (The Flock) and 1970 (Dinosaur Swamps). The Flock did not achieve the commercial success of other Columbia jazz-rock groups of the era such as Chicago and Blood Sweat & Tears, but were most notable for their inclusion of a prominent violin in their recordings. The violinist, Jerry Goodman, went on to considerable notoriety as a member of the Mahavishnu Orchestra and as a solo artist.

The Flock reunited briefly in 1975 for an album "Inside Out", and in 2004 a CD was released of a 1973 live concert called "Live in Europe", which features Michael Zydowsky on violin in place of Goodman.