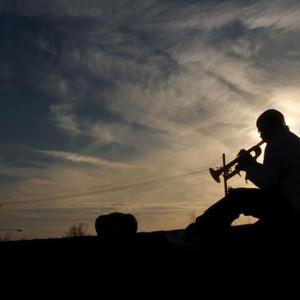 Terence Blanchard (born March 13, 1962, New Orleans, Louisiana) is an American award-winning, internationally renowned bandleader, composer, arranger, film score writer, and jazz trumpeter. Blanchard is the most prolific jazz musician to ever compose for motion pictures.] He has been one of the top trumpet players in jazz since the 1980s, and has worked with some of the legends of the genre. He is known for his African-fusion style of playing which makes him unique from other trumpet players.

As of 2007, Blanchard is Artistic Director at the Thelonious Monk Institute of Jazz at USC in Los Angeles. It is as a film composer that Blanchard is now reaching wider audiences. Terence's trumpet can be heard on nearly fifty film scores; forty bear his unmistakable compositional style. His ultimate historic mark may come as a composer.

A Tale Of God's Will