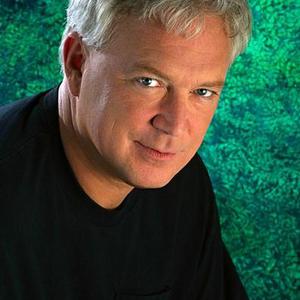 Blue-eyed soul singer T. Graham Brown (born Oct. 30, 1954) became a major presence on country radio in the mid '80s, scoring nine consecutive top 10 hits between 1985 and 1989, including the No. 1 singles "Hell and High Water," "Don't Go To Strangers" and "Darlene." He left Capitol Records after the release of the 1991 album "You Can't Take It With You." Personal problems kept him out of the spotlight for the next few years, but he returned to the charts in 1998 with the autobiographical "Wine Into Water." He continues to tour and to record for independent labels.

Deja Vu All Over Again - The Best Of T. Graham Brown

Déjà Vu All Over Again: The Best Of T. Graham Brown