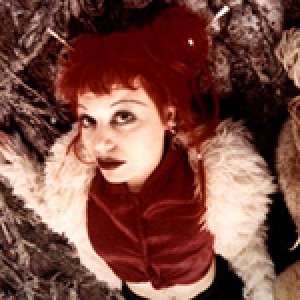 Was a rock band based in San Francisco, formed in 1989 by composer Susan Wallace and vocalist Tina Root. They released their first album in 1995 on the Cleopatra Records label. During their career, they had two live guitarists, first Robin Jacobs and then george earth (a former member of the Red Elvises) and two live drummers, first Eric Gebow (now a performer with the Blue Man Group), and then Scott van Shoick.

Switchblade Symphony broke up in 1999, after which Tina Root started her own projects, Tre Lux & small halo w/ George Earth.

Bread And Jam For Frances