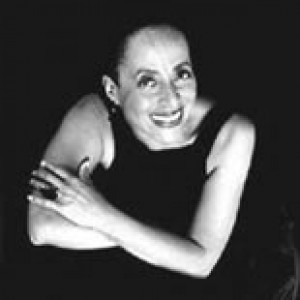 Susana Esther Baca de la Colina (born 24 May 1944 in Chorillos, Lima, Peru) is a prominent Peruvian singer of Afro-Peruvian descent. She has been a key figure in the revival of Afro-Peruvian music within Peru (which had previously, like the culture that produced it, received little recognition there), and has contributed much to its international popularity, which began in 1995 with the release of the compilation CD The Soul of Black Peru, on which she was featured.