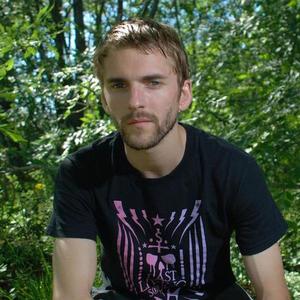 In the early 1990s, working from a studio in the northern-most parts of Sweden, Linus Eklow laid the foundations for what is now known as Style Of Eye. ?Right Now!' was his first release on Derrick Carter's Classic Music Company- and it received a major response from both the dance press and tastemakers alike. It didn't take long before the house and techno community at large picked up on what Linus was doing.

With subsequent Style Of Eye releases such as ?Gioco' and ?H-bomb' and ?We Got You', Linus broke through onto dancefloors all over the world. His releases being played by such well-known names as Tiefschwarz, John Dahlback, Claude VonStroke, Tiga, and Laurent Garnier amongst many others?

Linus is one to look out for in 2008, a year that starts off with an E.P on Dirtybird and a mix-compilation for Om Records, which is a good opportunity to check out his own mix of house and techno. Two more E.P's to come out on Pickadoll before introducing his first artist-album, that will see its light in April 2008 on Pickadoll Records.

With all this lined-up and a steadily building a reputation as a dj, he is certain to become the ?important future star? that DJ Magazine predicted he would be.

We got you (Incl. Ospina Jack