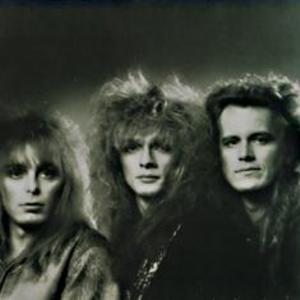 Stage Dolls is a Norwegian rock band based in Melhus, Norway. The band was formed by Torstein Flakne in 1983. They released their first album two years later with the title Soldier's Gun. Their first members were guitarist and vocalist Torstein Flakne, bassist Terje Storli and drummer Erlend Antonsen. In 1985 Antonsen left the band and was replaced by Steinar Krokstad. In 1993, Krokstad was replaced by Morten Skogstad.

One Of These Days (CDS)