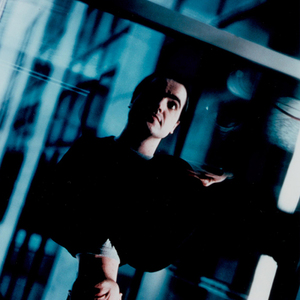 1993 - 2004 St. Germain is the stage name of Ludovic Navarre, a French musician whose style merges jazzy house music with acid jazz. His album Boulevard was released in July 1995 and has sold over 300,000 copies worldwide. His United States debut, Tourist, was released in 2000 and sold over 4 million copies worldwide. Bob Marley, Toots and The Maytals, Miles Davis and Kool & The Gang are among Ludovic's early influences.

He composed his first work under the name of Sub System with friend Guy Rabiller. He has released EPs under a number of aliases, among them Deepside, LN's, Modus Vivendi, Hexagone, Nuages and Soofle.

How Dare You (MCD)

From Detroit To St. Germain