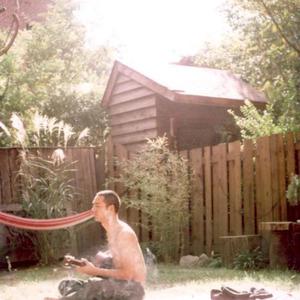 Soft Circle consists of one member, Hisham Akira Bharoocha. Bharoocha has played in such groups as Lightning Bolt and Black Dice, and is also an accomplished visual artist and photographer. Soft Circle is his first solo music project. Soft Circle's goal is to create pure sonic vibrations that come from within. He has one album, entitled 'Full Bloom' that was released in 2007 on Eastern Developments. Bharoocha is also a member of Pixeltan, "life metal" band Colossal Caverns, and acoustic trance trio USUN.