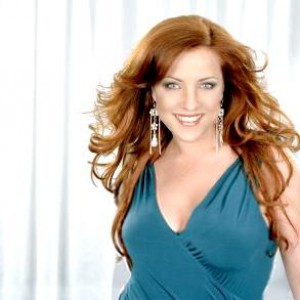 Shirley Natasja Clamp (born 17 February 1973 in Bor?s, Sweden) is a Swedish pop singer. She has competed four times in Melodifestivalen, the Swedish preselection for the Eurovision Song Contest. She failed to make the finals in 2003 with Mr Memory, finished second in 2004 with Min k&auml;rlek, and finished fourth in 2005 with Att &auml;lska dig. In 2009 she entered again, with the song Med hj&auml;rtat fyllt av ljus. She has released four solo albums.