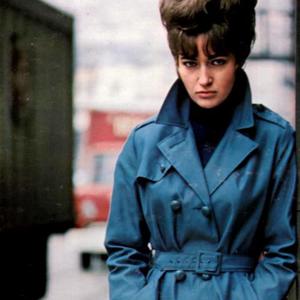 18 June 1947, Jasper, Alabama, USA. As a teenager Posey moved to west Memphis where she embarked on a career as a studio session singer. Her contributions to innumerable records impressed producer Chips Moman, who encouraged the artist as both a songwriter and performer. Posey's debut single, "Born A Woman", reached number 12 in the US charts in 1966, while its pithy lyric - "If you're born a woman, you're born to be hurt" - brought a new maturity to the often maudlin approach common to female country singers.

"Single Girl", its equally accomplished follow-up, scaled the UK and US Top 20s, before "What A Woman In Love Won't Do", "I Take It Back" and "Are You Never Coming Home" (all 1967) continued her run of success. Posey was one of several singers backing Elvis Presley when he undertook sessions at Moman's American studios. She was featured on "Mama Liked The Roses', and also appeared with the singer during his first Las Vegas engagement in 1969. However, while retaining a popularity within the country market, Posey's distinctive approach as a solo act latterly proved too specialized for pop. She released albums for Columbia Records, Monument Records and Warner Brothers Records, charting for the last time with 1979"s "Love Is Sometimes Easy". After releasing an independent album in 1983, Posey concentrated on session work.

A Single Girl: The Very Best Of The MGM Recordings