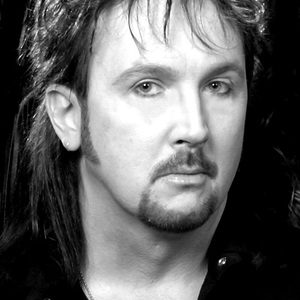 Ron Keel is a Heavy Metal vocalist and guitarist for a number of bands from from the 1980's to the modern day. He started his music career with a Tennessee-based band known as Lust. He came to prominence, with his band Steeler, which featured Yngwie Malmsteen, Rik Fox and Mark Edwards. The band became one of LA's hottest acts, but could not withstand the test of time. Yngwie was the first to leave, opting to play with the band Alcatrazz, featuring Graham Bonnet. However, Steeler was able to record one self-titled album, released in 1984 on Shrapnel Records.

At one point, Steeler had the highest selling independent record of all-time.

After the demise of Steeler, Ron formed a new band and simply called it Keel. The band quickly secured a major record deal with Gold Mountain / A&M Records. Keel toured the world and sold 3 to 4 million records throughout its duration. Gene Simmons produced two Keel albums, including the Right to Rock and The Final Frontier.