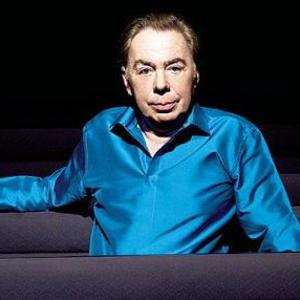 Sir Andrew Lloyd Webber, Baron Lloyd-Webber (born 22 March 1948) is a highly successful British composer of musical theatre. He has arguably been the most popular theatre composer of the late 20th century, with multiple showpieces which have run for more than a decade both on Broadway and in the West End. Throughout his career he has produced 16 musicals, 2 film scores, and a Latin requiem mass. He has also accumulated a number of honors, including seven Tony Awards, three Grammy Awards, an Oscar, an International Emmy, six Olivier Awards, and a Golden Globe Award.

Several of his songs, notably "I Don't Know How to Love Him" from Jesus Christ Superstar, "Don't Cry For Me, Argentina" from Evita, "Memory" from Cats, and "The Music of the Night" from The Phantom of the Opera have been widely recorded and were hits outside of their parent musicals.

In December 2006, Lloyd Webber was awarded at the 29th Annual Kennedy Center Honors for astounding artistic achievement. Many of his well-known hits were performed in dedication to him, including Josh Groban as the Phantom for "Music of the Night", and the original Grizabellas (Sarah Brightman and Betty Buckley) performing arguably the most famous of Lloyd Webber's compositions, "Memory."