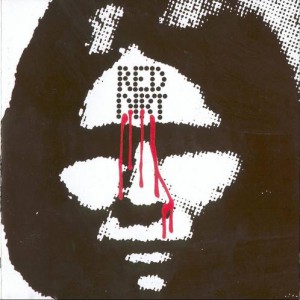 The only variation to this format comes with the opening cut Memories, the melodic Song For Pauline, the country-influenced Death Of A Dream and the final cut I've Been Down So Long, but unless you're heavily into blues-rock don't spend a small fortune on this album.