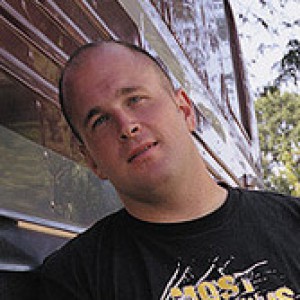 The Boston-based hardcore troupe of Reach the Sky combines a formula of fast-paced punk, hardcore breakdowns, and personal, sentimental lyrics. Consisting of Brendan Maguire (bass), Bob Mahoney (drums), and Ian Larrabee (vocals), the quartet released their debut EP Everybody's Home in 1999 through Victory Records. With comparisons to the likes of early Dag Nasty and Farside, their follow-up full-length So Far From Home followed later on that same year. The fierce driving sound of their third effort, Friends, Lies, and the End of the World, appeared in early 2001.

Bob went on to become a member of Bane, and Ian later founded Stand Accused. Brendan became a touring manager, working with Sick of it All, Dropkick Murphys and The Mighty Mighty Bosstones, he currently plays in Bane.

Friends, Lies And The End Of The World

So Far From Home