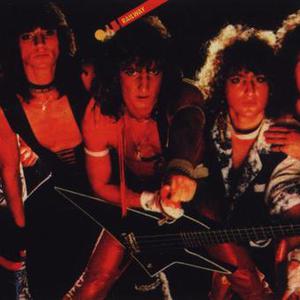 #2. Railway is a singer songwriter band from the Netherlands, with Arjan Hoekstra (Mirna's Fling, theEndorphins, Sidius) and Linda van der Veen. Railway recorded an album called Always the right way, always the wrong in 2000. The band split up in 2002.