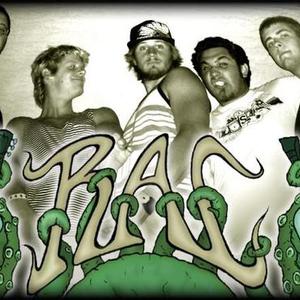 1) RAC (The Remix Artist Collective) provides re-interpretations/remixes of individual songs for artists/labels. Above all, they strive for excellence and tastefulness regardless of genre. Remixes include: Coconut Records, Ra Ra Riot, The Pipettes, Tegan & Sara, verbz, Tokyo Police Club, Family Force 5, The Framework, Weapons, The Higher, Femme Generation, Dragonette, The Shins, Bloc Party, M.I.A. among many others. RAC have also done several covers and currently have one original song 'Hollywood' Featuring Penguin Prison.

3) RAC was Sheffield duo Richard Benson and Chris Duckenfield; the name RAC is simply an acronym of "Richard and Chris". They put out several releases on Warp and sublabel Nucleus between 1992 and 1996. Regular engineer for RAC (and several other Warp releases) was RICHARD BROWN who went on to form Swag with Duckenfield.

Back Of The Car (CDS)