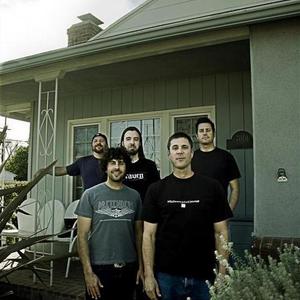 Pulley is a Southern California punk outfit that made its debut in 1996. The band is known for straight-forward, hard-edged melodic punk. Pulley was formed upon vocalist Scott Radinsky's departure from Ten Foot Pole, brought about by that band's desire for a singer with a full-time focus on music (Radinsky is also a major-league relief pitcher and has played for the Los Angeles Dodgers, among others).

They also released Together Again for the First Time (after the death of Jim Cherry) and Matters, both showing their disillusionment with the aging out of the 'old' scene.

No Change In The Weather

The Long And The Short Of It (EP)

Together Again For The First Time