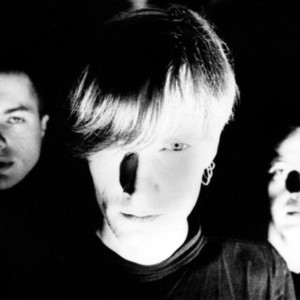 Psychick Warriors Ov Gaia (PWOG) hail from the Netherlands. During the late 1980s and early 1990s the group released a number of records and CDs on the Belgian label KK Records. Although many will no doubt remember the 'ritual' techno PWOG were to become synonymous with, the group nonetheless produced a number of meditative recordings as much for the ear as for the dancefloor. Their 1992 album "Ov Biospheres and Sacred Grooves" was an intensity as much as polyrhythmic jeopardy. And a statement for the technoscene at that time.

A key connection with other artists is the number 23. This points out a network of artists and activists (give or take a few) around the world.