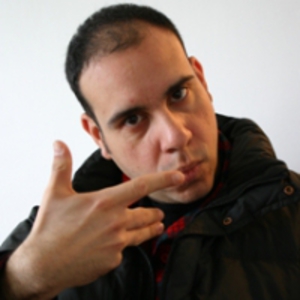 As a longtime staple of the San Francisco experimental electronic community, Single Cell Orchestra (aka Miguel Fierro) has helped lay the groundwork for the downtempo and Ambient-related music of the late 1990s. Single Cell Orchestra's early-1990s releases on San Francisco's Zoe Magick reflect a hybrid of Techno and House, combined with a deep sense for atmosphere and space between the beats. SCO's later material is predominantly mid-tempo and a precursor to down-tempo music, combining a jazz sensibility with Trip-Hop beats.

It's layered in thick slabs of percussion, soundscapes, airy melodies and soaring synths with elements of Dub tossed in.