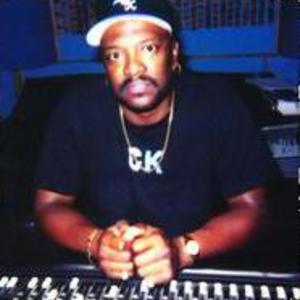 Tony Butler AKA Pretty Tony was an engineer/producer credited with putting Miami on the map in the eighties before Luther Campbell took over. He is also known as being a member of the group ?Freestyle? Tony put the tracks together for Freestyle on every occasion but never was in the group. Tony loved the studio and was very creative, he knew the club scene well and knew what got people moving. His early fame came with a song called ?Summer Delight? written by the Mills brothers Calvin & Carlton, and then a song called ?Freestyle Express?.

everything after that was Tony working with other studio vocalist, musicians etc. that just loved being in the studio. Debbie Deb gave Tony his first real taste of a hit with ? When I Hear Music? now I hared that song originally because I was the musician {keyboard player} and felt it was to elementary?WRONG?it worked for Tony and I give him credit for that. Of course my input on the songs from Debbie Deb to Trinere was never recognized, but they took care of me for that, by the way, my name is Kevin Foster, who was part of the second edition of Freestyle on the records and the musician for??Fly Freestyle? ?Are you Lost? and ?The Party Has Just Begun? Tony is also credited a lot for working with Shannon, I'm here to tell you, that never happened, the association came from the sound he used when he did Trinere's ?All Night? hit record, yea he used that same concept when he was trying to get away from that same beat he used on all the other records. You need more info on Tony Butler up till 1986 email me at kjfos@yahoo.com?Kevin Foster.

I'm A Slave To My Gift

Fix It In The Mix