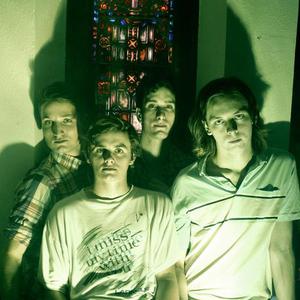 Pomegranates are a band from Cincinnati, Ohio. Since 2006 they have released three albums and three EPs, and toured the US consistently. 2012 sees the release of their fourth studio album 'Heaven' with Austin based label Modern Outsider, and first with member Curt Kiser. The album was recorded at Sound of Music studios in Richmond, Virginia to takes it's ranks along side recordings made there by Sparklehorse, Daniel Johnston and Crooked Fingers, among others.