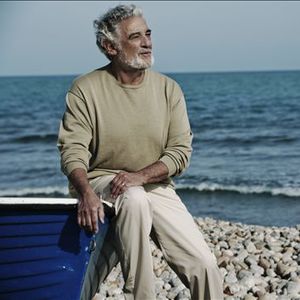 Jos? Pl?cido Domingo Embil (born 21 January 1941), better known as Pl?cido Domingo, is a Spanish tenor, known for his versatile and strong voice, possessing a ringing and dramatic tone throughout its range. In March 2008, he debuted in his 128th opera role, giving Domingo more roles than any other tenor. In addition to his singing roles, he has also taken on conducting opera and concert performances, as well as serving as the General Director of the Washington National Opera in Washington, D.C. and the Los Angeles Opera in California.

The Tales Of Cri-Cri (Vinyl)