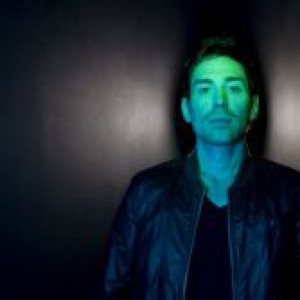 A fixture on the UK jungle scene since the early nineties, Photek a.k.a. Rupert Parkes is best known for his role in developing the "intelligent" drum & bass genre. Over the course of his career as Photek, Parkes has developed a sound that is simultaneously individual, innovative and accessible, earning him much respect and popularity amongst critics and music fans alike. The strength of the sound finds foundation in Photek's incredibly detailed drum programming, which is then augmented by his sophisticated sense for combining abstract sounds with jazz and classic techno influences.

Recently Parkes has been more and more active in producing music for film, having worked on a number of scoring projects for upcoming features from his new home base in Los Angeles (most notably for The Animatrix and The Italian Job). His dedication to film scoring is evident, and his perfectionist attention to detail and tireless work ethic are quickly leading him to success in Hollywood.

Mine To Give (CDS)