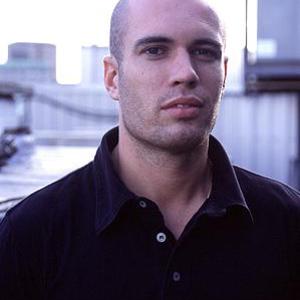 J Majik (real name Jamie Spratling) hails from Northwood, England and has been a drum and bass DJ since his early teens in the early 1990s, releasing his first track as early as 1992(as DJ Dextrous ) on the Planet Earth record label. By 1994 he had changed his stage name to the current moniker (due to the fact that there was already another DJ Dextrous within the scene with a huge following recording with Suburban Base Records - http://www.discogs.

om/artist/Dextrous ) and was releasing tracks on the Metalheadz label. Since then has released tracks on the Mo wax label, and now runs his own label, Infrared. He also makes music under the names Innervisions and Infrared.