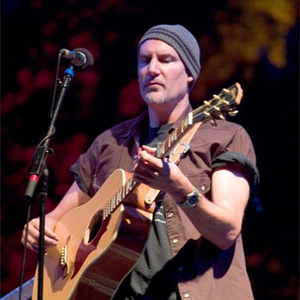 After continued success in the folk and acoustic rock world, Peter Himmelman has donned many hats. His albums range from funky and bluesy to downtempo and jazzy. In addition to accomplished vocalist, lyricist and guitarist, Himmelman can also add television score composer and children's musician to his credits, writing two children's albums and scoring "Judging Amy." Standout albums include "Skin," "Synesthesia," "Imperfect World," and the career-spanning anthology, "Mission of My Soul."

The Boat That Carries Us

The Mystery And The Hum