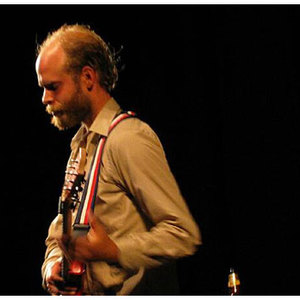 Palace Brothers is one of the many monikers used by Will Oldham, along with Bonnie Prince Billy, Palace, Palace Music, Palace Songs, Bonny Billy, and so on. It was the name he chose for his first official full length recording, "There is No-one What Will Take Care of You", in 1993. Before that point he had recorded with the group Box of Chocolates in 1990 and The Sundowners after that. However, with the name Palace Music he began to be the self-standing solo musician that he is still known as today.

He also recorded as Palace Brothers for the 1994 album, "Days in the Wake". By the following year, Oldham had already changed again to be known as Palace Music for the fabulous recording, "Viva Last Blues".

Days In The Wake

There Is No-One What Will Take Care Of You