No Fun At All 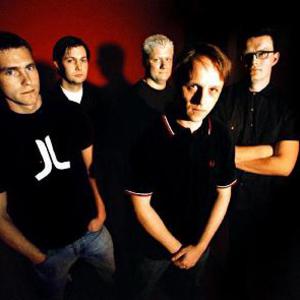 No Fun At All (often abbreviated to just NFAA) is a melodic punk rock band that was formed in Skinnskatteberg, Sweden back in the summer of 1991. The group initially consisted of Mikael Danielsson (guitar), Henrik Sunvisson (bass) & Jimmy Olsson (vocals, drums). The band is originally from Skinnskatteberg, a small town in Sweden. Their name was inspired by a tongue-in-cheek mixture of the Sex Pistols' version of the Stooges song "No Fun" and the name of the band Sick Of It All. The line-up soon became (and still is...)

The line-up soon became (and still is...)