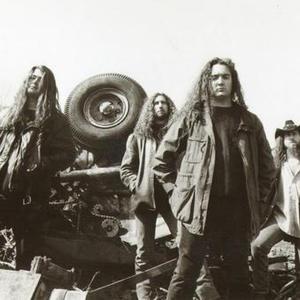 My Sister's Machine were formed in Seattle, United States in 1989, at a time when the grunge movement was gaining strength. Because they fit into the genre relatively well, they quickly found a major label (Caroline) to sign to, before releasing their debut album, "Diva" in 1992, which, despite the demand for everything grunge at the time, did not sell well. They moved to Chameleon soon after, releasing another commercially-unsuccessful album, "Wallflower" in 1993. This was to be their last, however, and they split up in 1994.