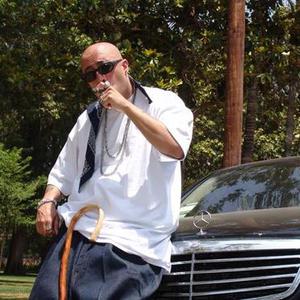 Mr. Capone-E is a rapper and producer from Los Angeles, California. He records for the Thump Records and Hi-Power labels.[1] According to his website, he has sold over 500,000 records.[2] Capone-E has collaborated with such hip hop performers as NB Ridaz and Nate Dogg. He is most noted for his longstanding feud with Capone that began over the similarity of their names, and for his integration of Motown Sound into the Chicano rap genre, the most famous example of which is his rendition of the Rosie & the Originals classic "Angel Baby".

Although his style is generally considered Chicano rap, his ambiguous ethnicity may have caused him to declaim the genre, preferring to style himself as a "Sure?o rapper".[3]

Don't Get It Twisted

Strictly For The Streets