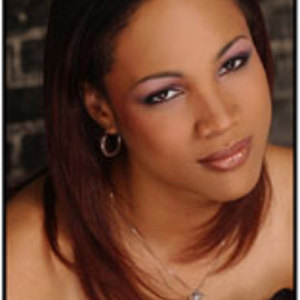 London rapper Monie Love had a minor hit in the UK with the Whispers-sampling "I Can Do This" before relocating to the US. She first gained critical and commercial notice across the pond in 1989 for her cameos in Queen Latifah's "Ladies First", in the Jungle Brothers' "Doin' Our Own Dang", and in De La Soul's hit single, the remix of "Buddy". The acclaim led her to a recording contract with Warner Bros. Records, making Love one of the few British rappers signed to a major label.

Love has a place in hip-hop history as a member of the Native Tongues Posse, a positive-minded rap collective which included Queen Latifah, De La Soul, A Tribe Called Quest, the Jungle Brothers, and Black Sheep.

Love's debut album, Down To Earth, spawned two, Grammy-nominated hits, "Monie In The Middle", and "It's a Shame (My Sister)". The album reached #26 on the Top R&B/Hip-Hop Albums chart.
Sophomore album "In A Word Or 2" was produced with Marley Marl, and featured the Prince-produced single, "Born To B.R.E.E.D.", as well as a re-release of "Full Term Love".