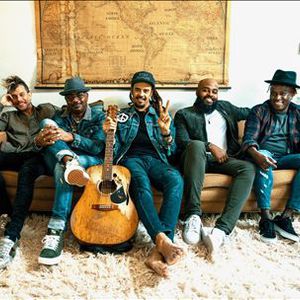 Michael Franti (born April 21, 1966, in Oakland, California) is the creator and lead vocalist of Michael Franti & Spearhead, a band that blends hip hop with a variety of other styles including reggae, jazz, folk and funk. Franti developed a fascination with music and decided to start a band. He began his music career in 1986 as part of the industrial punk band The Beatnigs. Their records received some critical acclaim but little notoriety beyond the San Francisco Bay Area.