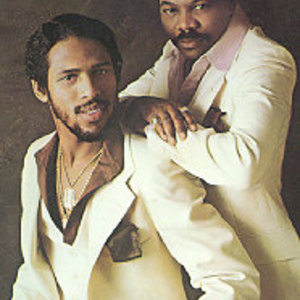 The pinnacle of their success came in 1979 with "Ain't No Stoppin Us Now," which went to #1 on the R&B charts, #13 on the pop charts, sold 8 million records worldwide and was nominated for a Grammy award. After this major hit from their debut album, they scored some moderate hits. However, neither sophomore or third albums drew the same level of attention. Their final single recorded was entitled "Show Me The Money." The duo was featured on the Oprah Winfrey Show, where they sang their most famous song on an episode in which Oprah featured the top hits of the 1970s. He also had a partner in crime outside of the group Terry Price.

Polishin' Up Our Act (The Best Of The Pir Years)

I Heard It In A Love Song (Vinyl)