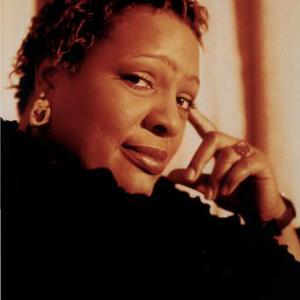 Inner Life was a studio project of the disco era that enjoyed success with "I'm Caught Up (In a One Night Love Affair)" (1979) and "Ain't No Mountain High Enough" (1981). Both tracks featured the vocals of Jocelyn Brown and Leroy Burgess (formerly of Black Ivory). Produced and arranged by Patrick Adams and engineered by Bob Blank and Joe Arlotta, the debut album was originally produced for executive producer Greg Carmichael, whose Red Greg Records was an early and prolific disco label based in New York.

They later switched to disco label Salsoul for the rest of the career, which ended after their third album in 1982.

I'm Caught Up (In A One Night Love Affair)