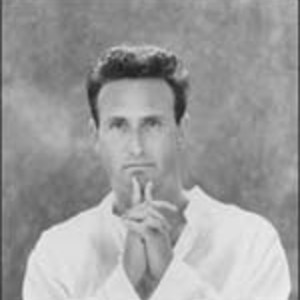 Martin Page (born 23 September 1959 in Southampton, England) is a musician, singer, bass player, and noted pop songwriter. Page spent the early part of his career writing or co-writing several smash hit songs such as "We Built This City" (Starship), "King of Wishful Thinking" (Go West), and "These Dreams" (Heart). He has also written songs for artists including Robbie Robertson, Tom Jones, Earth, Wind & Fire, The Commodores, Bernie Taupin and many others.

He was a member of the early-'80s techno group Q-Feel and recorded a hit solo album, In the House of Stone and Light, in 1994. The title track, in which he wrote himself, was a hit in the same year, reaching #14 on the Billboard Hot 100 and becoming a popular mainstream hit. He later released his second solo album, In the Temple of the Muse, on an independent label in 2008.

He currently resides in Southern California.

Hotel Of The Two Worlds

A Temper Of Peace

In The Temple Of The Muse

In The House Of Stone And Light