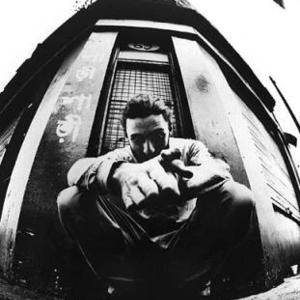 Possibly the most original of the neo-ambient trip-hoppers was Luke Vibert, also known as Wagon Christ, a protagonist of the British scene since the early 1990s. Luke Vibert devoted his project Wagon Christ to the ambient side of the trip-hop equation with Phat Lab Nightmare (1994) and especially with the celestial trance of Throbbing Pouch (1995), exuding abandon and fatalism. Massive sampling of orchestral sounds gave Tally Ho! (1998) an almost symphonic grandeur.

Like many of his contemporaries, Vibert has released under a wide number of aliases, including Amen Andrews, Spac Hand Luke, Plug, Kerrier District and The Ace of Clubs, as well as the aforementioned Wagon Christ.