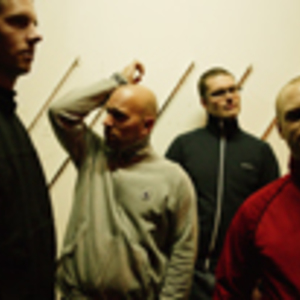 For more than ten years Lefties Soul Connection is one of Europe's most well-known garage funk & soul band. Based in Amsterdam (the Netherlands), they played all over Europe and released 3 albums: Hutspot (2006, Excelsior/MPM), Skimming the Skum (2007, Excelsior/MPM) and One Punch Pete (2011 Top Notch/Universal). They also released several - now collectable - vinyl singles. The ?One Punch Pete' album features 3 guest vocalists:

Michelle David, a gospel/soul singer originally from New York;
Flo Mega, a multi-talented singer from Germany and
Corrina Greyson, a blues singer from London.
Of course the album also features the rough instrumentals the band is well-known for. On tour in 2012 Lefties will be joined by singer Michelle David and the band will present a complete new show.

At live shows and recording sessions the Lefties are regularly accompanied by Paul Willemsen(guitar/percussion).