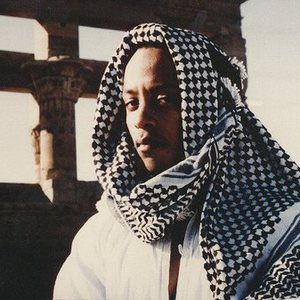 Lakim Shabazz was a hip-hop emcee who was one of the founding members of the original version of the Flavor Unit crew. Nothing is known about his origins. The last name of his stage name refers to the so-called Lost Tribe of Shabazz, which is based on the teachings of Wallace Fard Muhammad. His two albums, recorded for Aaron Fuchs's Tuff City Records, featured production by DJ Mark the 45 King, and his militant lyrics were predominantly about his love of the Nation of Islam and his dedication to the Nation of Gods and Earths, the latter of which he was a member.

After his second album ran its course, he worked with Diamond D briefly and disappeared. He is currently living in New Jersey and makes occasional appearances at Five-Percenter Show and Prove events.

The Lost Tribe Of Shabazz