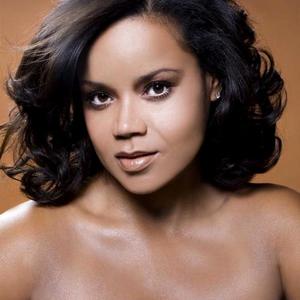 Kimberley Dawn Locke (born January 3, 1978 in Hartsville, Tennessee) is an American adult contemporary pop/R&B singer and plus-size fashion model. In recent years, Locke has had eight Top 20 Adult Contemporary hits, and seven #1's across various Billboard charts. She gained fame with her participation in the 2003 American Idol television series, and in 2007 garnered media attention for her participation in Celebrity Fit Club.

Her debut album, One Love, was released May 4, 2004. Debut single "8th World Wonder" reached the top half of the Billboard Hot 100 and was successful on other charts, and even entered the UK chart with little promotion. "Wrong" and "I Could" followed as singles and were hits on the Pop and Adult Contemporary charts respectively. "Coulda Been" was the album's only single not to chart.

Four for the Floor (EP)